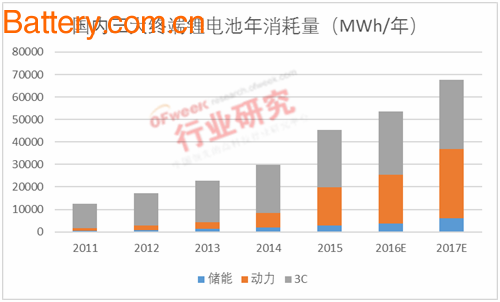 Pan Yao, an analyst at OFweek's new energy industry, said that from the perspective of supply and demand, China's demand for power lithium batteries in 2016 is about 22Gwh, and according to our top 19 companies with major production capacity, 2016 capacity is expected to have reached 65Gwh, the total supply is already surplus, but there is still a structural shortage of high-end products. Next, the development of China's power lithium battery will enter a period of steady development driven by policies and markets. Some have high output value like CATL and BYD. Enterprises with deep talent reserves and leading technology will be difficult to be surpassed, and some small enterprises with backward technology and serious homogenization will be gradually eliminated in the future. The competitive landscape of the power lithium battery industry has been basically established. 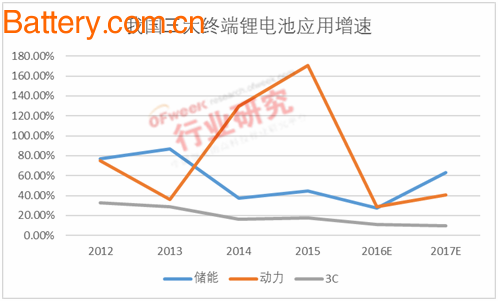 Yangzhou Gemini Vehicle Industry Co., Ltd. has more than 20 years experiences in producing and selling metal body parts of various vehicles. We are specialized manufacturer of Trunk Lids And Tail Gates used for HONDA, including CITY, CIVIC, ACCORD, FIT, CRIDER, JADE, CROSSTOUR, VEZEL-HRV, X-RV, CRV, ODYSSEY, and SPIROIR. We own Hydraulic Machines, Punching Machines, Numerical Control cutting Machines, CNC Grinding Machines, Painting and Electrophoresis Coating lines. We provide "Professional Efficient Effective" service to all of our domestic and oversea customers. We are very glad to be contacted by you and hope that we can keep a long-term cooperation on the business of Steel Body Autoparts.