With the development of the Internet, the supervision of the network environment has become more and more important. Under such circumstances, wireless mesh networks have emerged. The mesh network is a network combining mobile communication and computer network, which can communicate in the network. In the case of damaged facilities, the problem of communication within the area can be solved quickly and in a timely manner, so that the staff can calmly deal with emergencies. Mesh wireless ad hoc network provides a reliable opportunity to solve the shortcomings of traditional network communication. Let's talk about the application of Mesh wireless ad hoc network.
First, the city emergency
In the urban emergency operation, Mesh wireless ad hoc network technology provides an extremely effective concomitant joint emergency command communication guarantee, which can connect various emergency forces into an organic informational whole, and the on-site commander directly Each task unit conducts effective visual command and control, improves the response speed, and ensures that all units can take joint actions to quickly deal with emergencies. 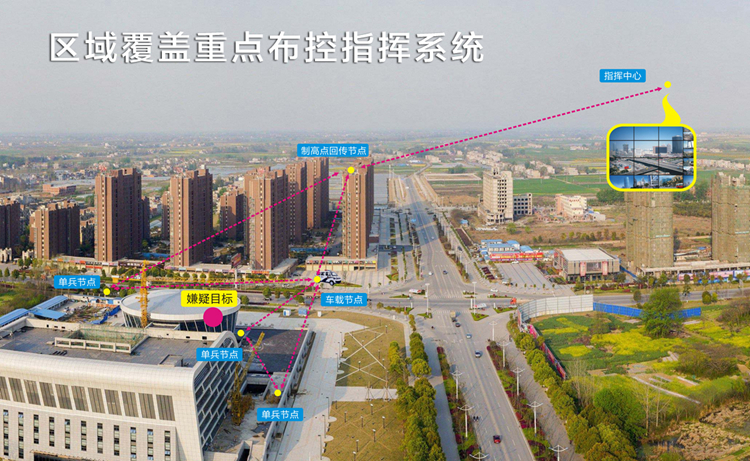 Second, the sea emergency rescue
There are many uncertain factors at sea, and after the distance from the sea to the coastline, the general communication signal will be interrupted, which makes people lose the control of the speedboats, fishing boats and the information in front of the sea. pass. The Mesh wireless ad hoc network can realize rapid networking in a short period of time, so that the fishing boats and sea police who go out to sea can always establish association with the command center. The command command can be timely transmitted, and the situation in front can also be transmitted back through the self-organized network in time to facilitate the command center to make a reasonable judgment. 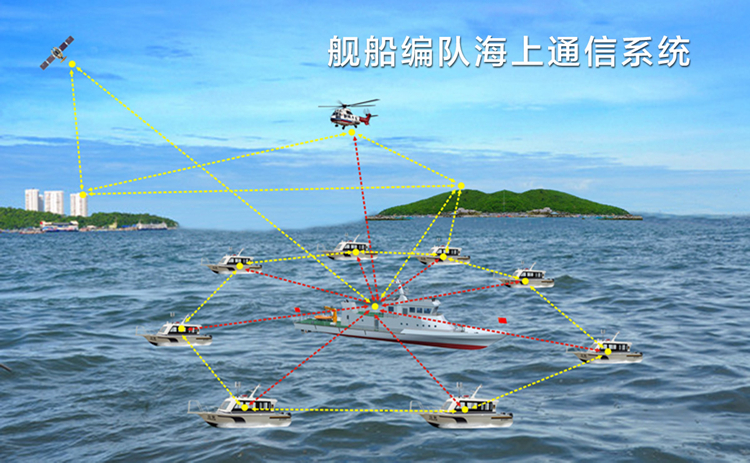 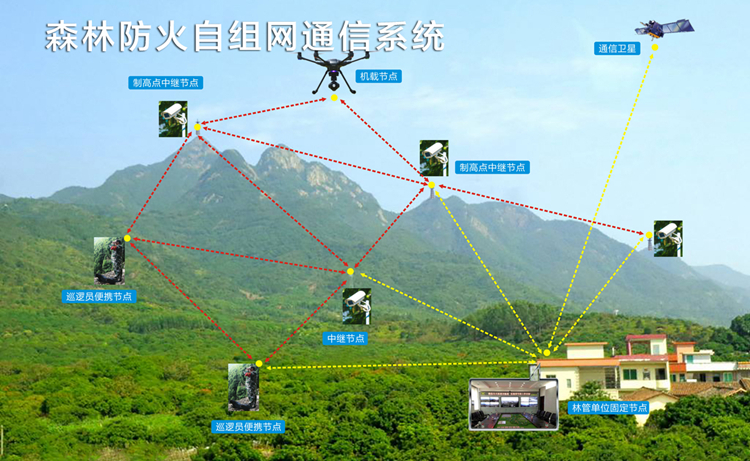 Fourth, the earthquake rescue site
When a major disaster occurs, it is usually accompanied by the destruction and embarrassment of infrastructure such as communication. The usual means of communication is basically ineffective. A powerful command communication system is a necessary condition for effective rescue and relief operations. The Mesh wireless ad hoc network emergency communication system can be deployed quickly at the disaster site to provide real-time information for disaster relief command. The command department rationally deploys rescue resources, formulates rescue plans, and uniformly directs joint efforts of disaster relief units, and takes powerful measures to quickly launch disaster relief. Action to reduce disaster losses to a large extent. 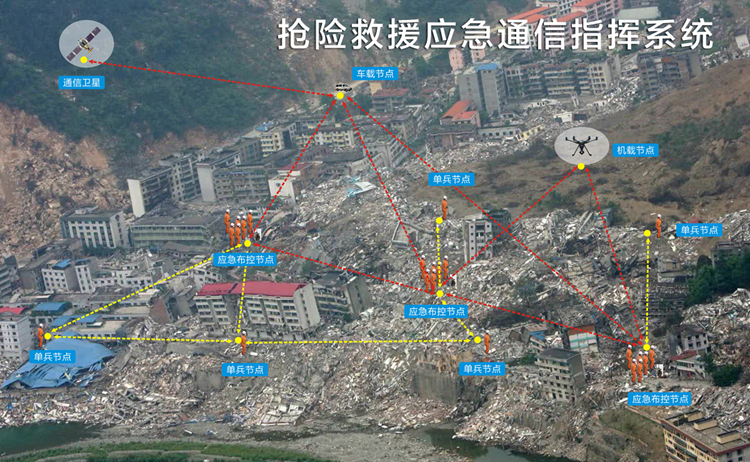 V. Security of major events
Due to the dense staff and large geographical scope, the various scenes are complex, especially in densely populated areas. The signal is very weak, and often the news cannot be sent out and the communication cannot be connected. Under such circumstances, the Mesh wireless ad hoc network system can complete the control of the activity site in a short time. The on-site commander can know the real-time information of any area of â€‹â€‹the event site and issue instructions at any time through the network, and timely discover and dispose of various types. Sudden situation, to prevent problems before they happen. 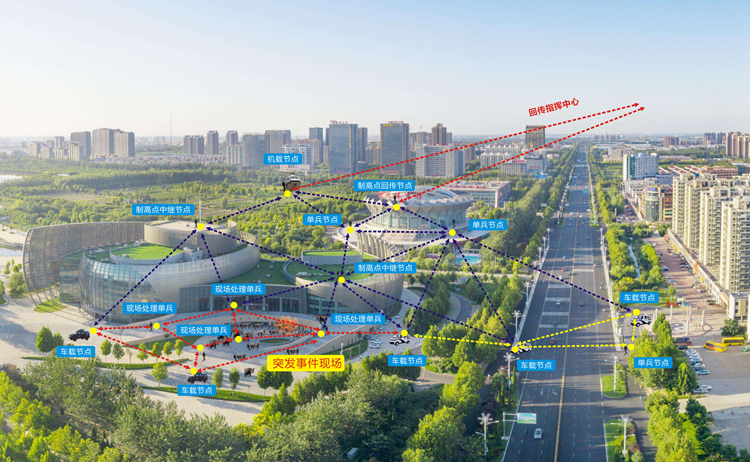 Sixth, emergency command wireless communication system
In today's military command and dispatch system, whether communication is smooth or not plays a very positive role in the victory of the war. The new "wireless mesh" design concept uses a centerless, distributed network architecture to support random network topology, dynamic networking, multi-hop relay, strong resistance to damage, powerful self-healing recovery, single point of failure Does not affect the normal operation of other nodes in the network. The intelligent ad hoc network transmission system has a tenacious vitality and is known as a tactical Internet transmission system that can't be broken. The wireless Mesh wireless ad hoc network transmission system is widely used in various types of military exercises, command and dispatch, and intelligent sensing systems to facilitate joint operations between various units, providing a powerful information transmission channel for communication command and logistics support.

Seven, urban fire emergency
Fire emergency is an important force for emergency rescue. In the face of emergencies, it is carried out day and night duty, standing unrestrained, receiving emergency reports, actively rescued trapped and distressed personnel, protecting evacuated materials, quickly controlling the development of disasters, eliminating dangers as soon as possible, and striving to reduce Disaster losses, safeguarding the socialist economic construction and the safety of people's lives and property. The Mesh wireless ad hoc network communication system can effectively transmit the scene situation to the command center and the fire center in real time, providing protection for the safety of firefighters and timely feedback of the fire situation.

SYC Clutch has developed SET / KIT products for years, in order to provide various benefits for our customers. 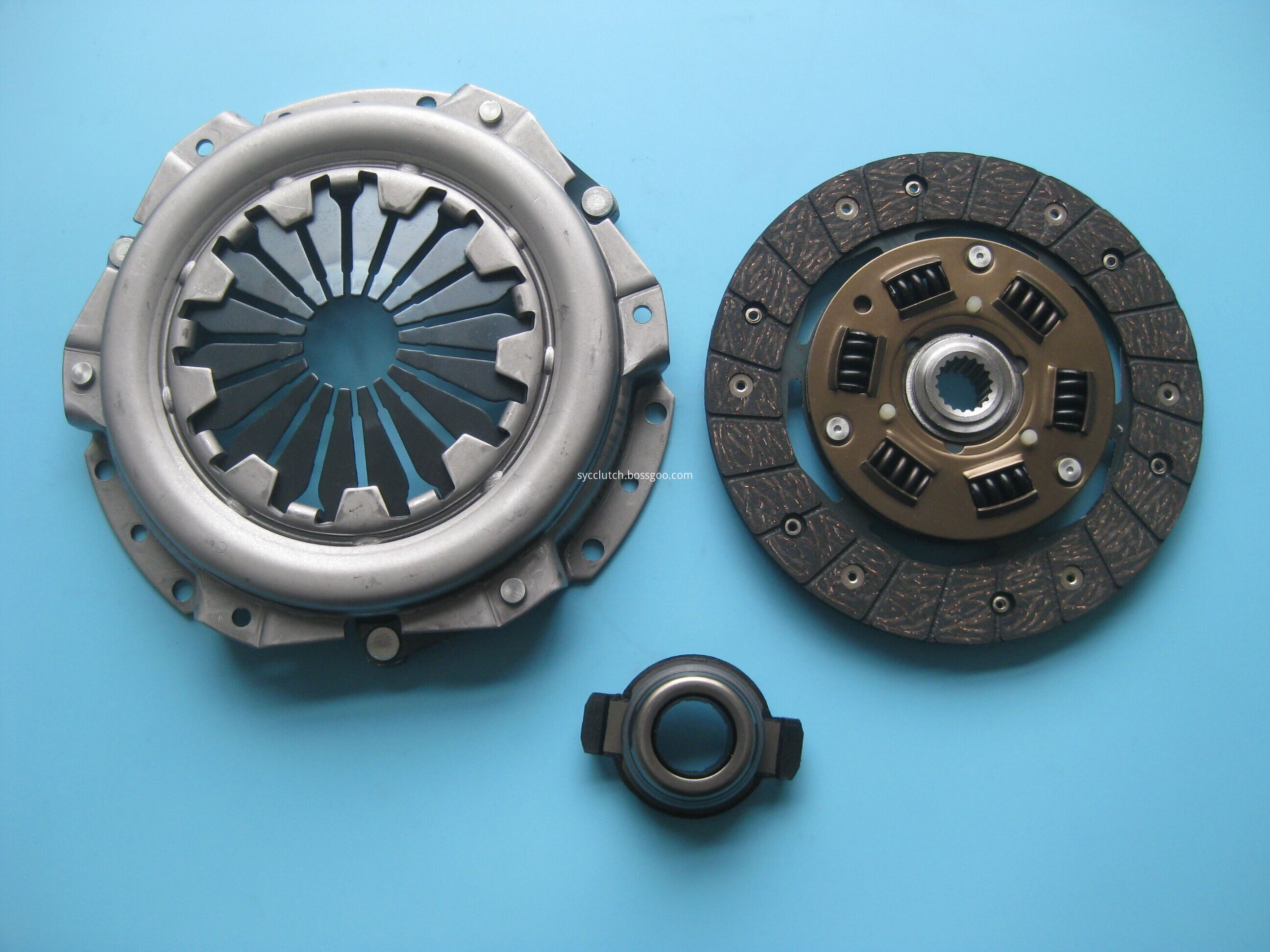 Function of the Clutch

Why replace the clutch as clutch kit?

1.    Improve durability. Reduce the cost of after sales.

2.    Better profit for All. Clutch Set / Clutch Kit product is expected to be more profitable for both distributors and drivers. Distributors can secure more sales by selling 3 components at a time while drivers can save their efforts by replacing the 3 components at on time.

3.    Enhanced Reliance. Clutch Kit includes all the clutch components including clutch cover, disc and bearing, customers can avoid any possible problem that could be caused by disharmony among parts manufactured by different makers.

If you have any questions, please contact with us directly. Welcome to visit our factory- SYC Clutch